Lunar meteorites are very rare and important rocks to study to understand the history of the Earth and the Moon.

Lunar meteorites are rocks found on Earth that were ejected from the Moon by the impact of an asteroidal meteorite. Even though we have rock and soil samples from six locations by the Apollo missions, a few small rocks from unknown place on the lunar surface can be very valuable. These lunar meteorites have provided new and useful data and formation of the Moon.

We can identified a rock as the lunar meteorite from the Chemical compositions, isotope ratios, minerals, and textures of the rocks compare to rocks from the Apollo missions. all of those meteorites that are classified as highlands breccias are mineralogically rich in the mineral anorthite, and a calcium-aluminum silicate, chemically. Consequently, these meteorites all have high concentrations of aluminum and calcium.

These meteorites are some of the samples which are currently studying in our group. 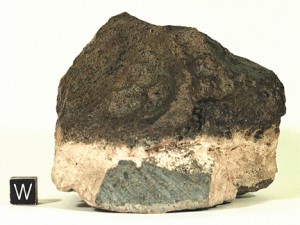 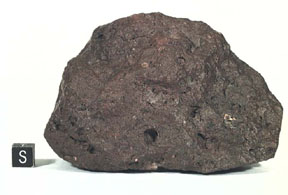 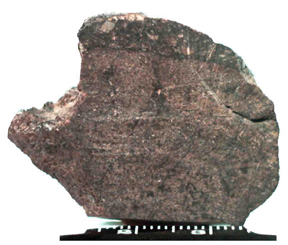 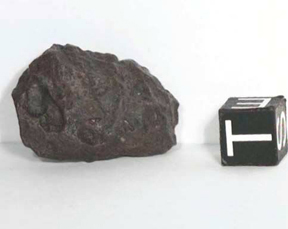 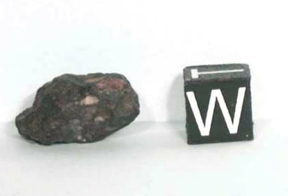 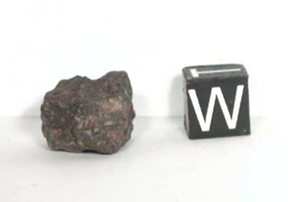